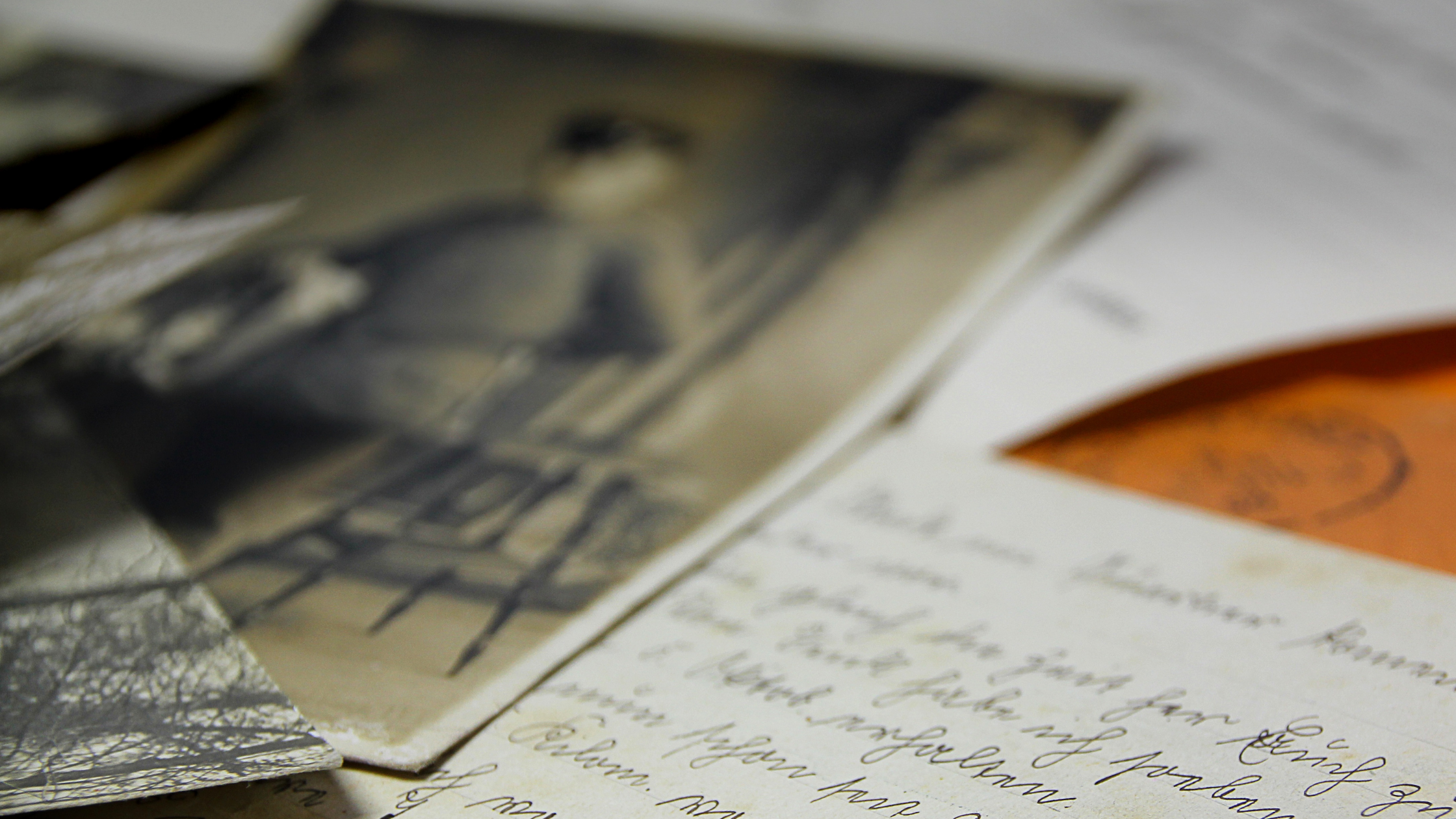 Today, we share the secret tale of two lovers. A true romance and a love that remained untold for more than 70 years. Way before dating apps and mobile phones. In a time when you would write the one you love a letter and then have to wait weeks, sometimes months, before receiving a response.

This is the secret tale of two lovers – Military attendant Gilbert Bradley and his devotion to the one known as “G”. At the time, Gilbert was completing service in the armed forces during World War II. The letters exchanged between him and his love highlight a true romance, significant of its time.

“My darling… I lie awake all night waiting for the postman in the early morning, and then when he does not bring anything from you, I just exist, a mass of nerves… All my love forever, G.”

Though it wasn’t until Mr Bradley died in 2008, they discovered that G actually stood for Gordon, and Gilbert had, in fact, been in love with a man many moons ago.

In 1938, homosexuality was not only a criminal offence but could also get you shot if someone discovered you were having gay sex within the armed forces. And it’s hard to believe that until as recently as 2000, being openly gay within the UK armed forces was a punishable offence.

“Wouldn’t it be wonderful if all our letters could be published in the future in a more enlightened time? Then all the world could see how in love we are.”

It’s almost as if they knew that there would come a time when the world would appreciate their love. Their tale is beautiful and pure and representative of what true love really is. Love knows no form, and its passes no judgement.

As proud supporters of our LGBTQAI+ community, our message has always been the same. Be kind. It’s important to remember how far we’ve come and why we celebrate. So, for anyone reading this who doesn’t know why we do, check out our previous blog. It looks at the history of pride, with trans activists Marsha and Slyvia at the forefront of the gay revolution.

Do you have a love story to share with us? Please leave it in the comments below.